Who you train with is SO important.  Don't sacrifice the quality of your education by choosing a trainer based on geographic location or the cost of the program.  We're deeply committed to helping people not only get trained, but also in mentoring our grads and helping them succeed out in the world.

We love we what we do and we intend to keep doing it for a long, long time.  We want you to be part of our growing community of hypnotists who want to build successful practices that help people for years and years to come. 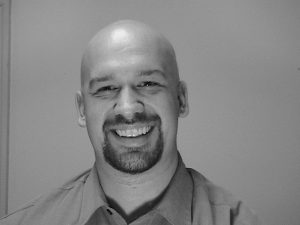 Paul Ramsay founded BestHypnosisTraining.com in 2013.  Paul is a former high school teacher with a B.A. in English Teaching and a Master of Arts in Secondary Education.  Paul has been a practicing hypnotist since 2004.  He hypnotizes over 1,500 people each year.

Paul is a Board Certified Hypnotist with the National Guild of Hypnotists, and he is also a Certified Instructor with the NGH.  In 2017 Paul was awarded the Charles Tebbetts Award for "spreading the light of hypnotism." Paul has presented numerous times at the NGH national convention.  He has also appeared on television, radio, podcasts, and in print media. 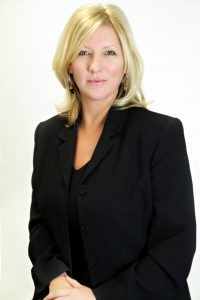 Sandra operated an integrative wellness practice in the Quad Cities of Iowa before moving to New Hampshire to partner with Paul.  She has a formidable resume, which includes executive coaching for corporate talent at John Deere and Alcoa, mental training for champion mixed martial artists from the UFC, and a broad range of personal development work with thousands of everyday people.

Hypnotism offers so many possibilities for affecting human development.  We're looking for new instructors with specialties that we don't currently cover.  If you think you have something to offer, drop us a line.

Reach Out
Scroll to top