Do you want to learn stage hypnosis and become an industry leader?

Great stage hypnotists are like three entertainers in one…

If you want to begin a career in stage hypnotism, you will be entering a field where there is a lot of money to be made. If you want to be competitive, you need the best training that you can get! That is why we created this 12 week online program to teach you the fundamentals of hypnotism so that you may apply them on stage as an entertainer.
Apply for the Program 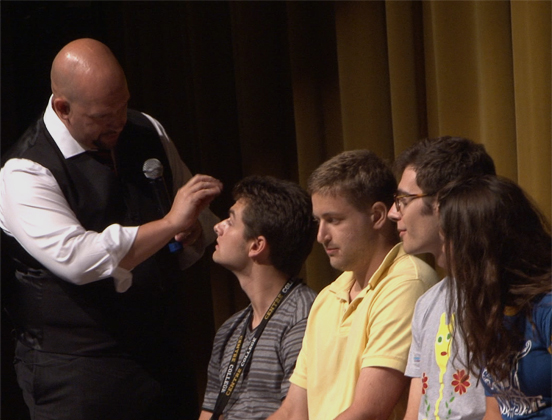 This program will teach you 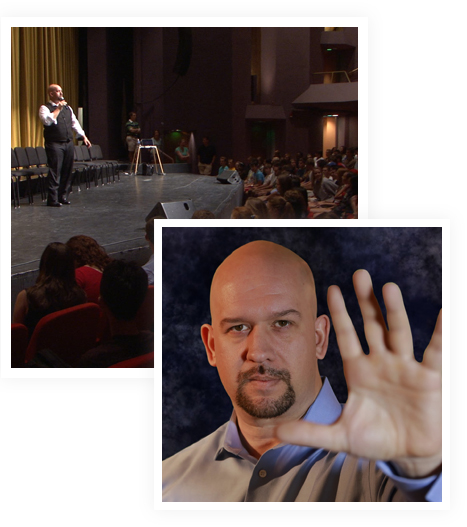 Can I Learn Stage Hypnosis Effectively From an Online Course?

Absolutely!  The key is in the curriculum design, and Paul Ramsay is a former high school teacher with a Master's Degree in education, who also happens to have two decades of experience working as a full-time stage hypnotist.

Apply for the Program

How Do the live sessions in the course work?

You'll learn stage hypnosis more effectively with live support.  Each week, there will be a live, online class hosted through Zoom. All you need is a computer with a web camera and a good internet connection.

This live online class will give you the chance to ask questions, learn from your classmates, and practice techniques live on camera and get real-time feedback. Your tuition gives you lifetime access to the stage hypnosis program. There are no renewal fees.  Drop in on as many future class rotations as you need to refresh technique or get more help.

Apply for a Qualifying Call

"I'm so glad I decided to work with Paul Ramsay for my stage hypnosis training. Paul goes above and beyond to equip and empower his students to not only learn, but truly excel as a stage hypnotist and investing in his training was one of the best purchases I ever made." 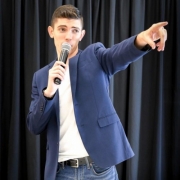 "Training with Paul has absolutely changed my life. He taught me everything I needed to know and much more." 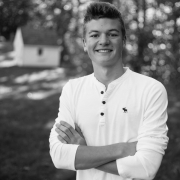 "If you are thinking about getting taught or mentored by Paul, I would highly recommend it.  The knowledge that Paul has makes a huge difference." 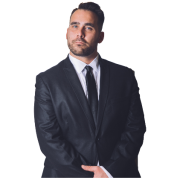 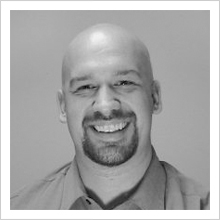 Paul Ramsay founded BestHypnosisTraining.com in 2013. Paul is a former high school teacher with a B.A. in English Teaching and a Master of Arts in Secondary Education. Paul has been a practicing hypnotist since 2004. He has hypnotized 30,000 people.

Paul is a Board Certified Hypnotist, and Best Hypnosis Training is a licensed career school with the state of New Hampshire. In 2017 Paul was awarded the Charles Tebbetts Award for "spreading the light of hypnotism." Paul has presented numerous times at hypnotism conventions and conferences. He has also appeared on television, radio, podcasts, and in print media.

If you're ready to learn stage hypnosis, choose the instructor that's going to put you in the best possible position to succeed.

Apply for the Program
Scroll to top